Clobberella Leela and Amy would make up Toynami's Futurama Series 6, released around June 2009. Series 6 would include two more parts for Robot Santa Build a Figure, finishing the Build a Figure with this wave. 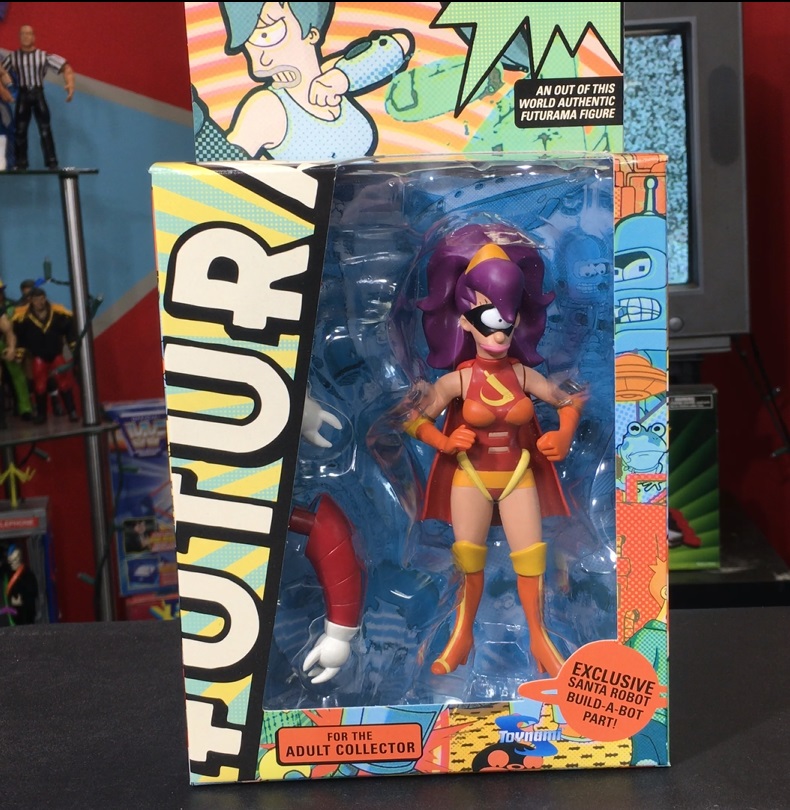 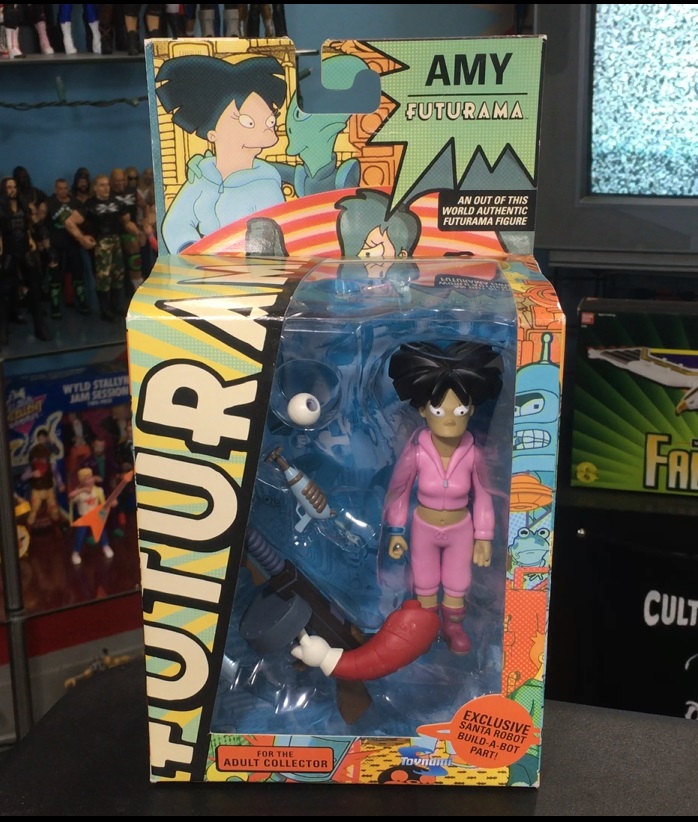 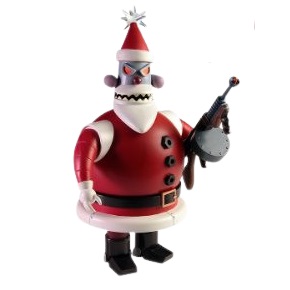