Art Asylum (in print: ArtAsylum) was the company responsible for producing Minimates in the early 2000's. In addition to having toy designers that would help other companies, the toy company would also produce their own figures under their own umbrella.

Eventually the company would be purchased by Diamond Select. 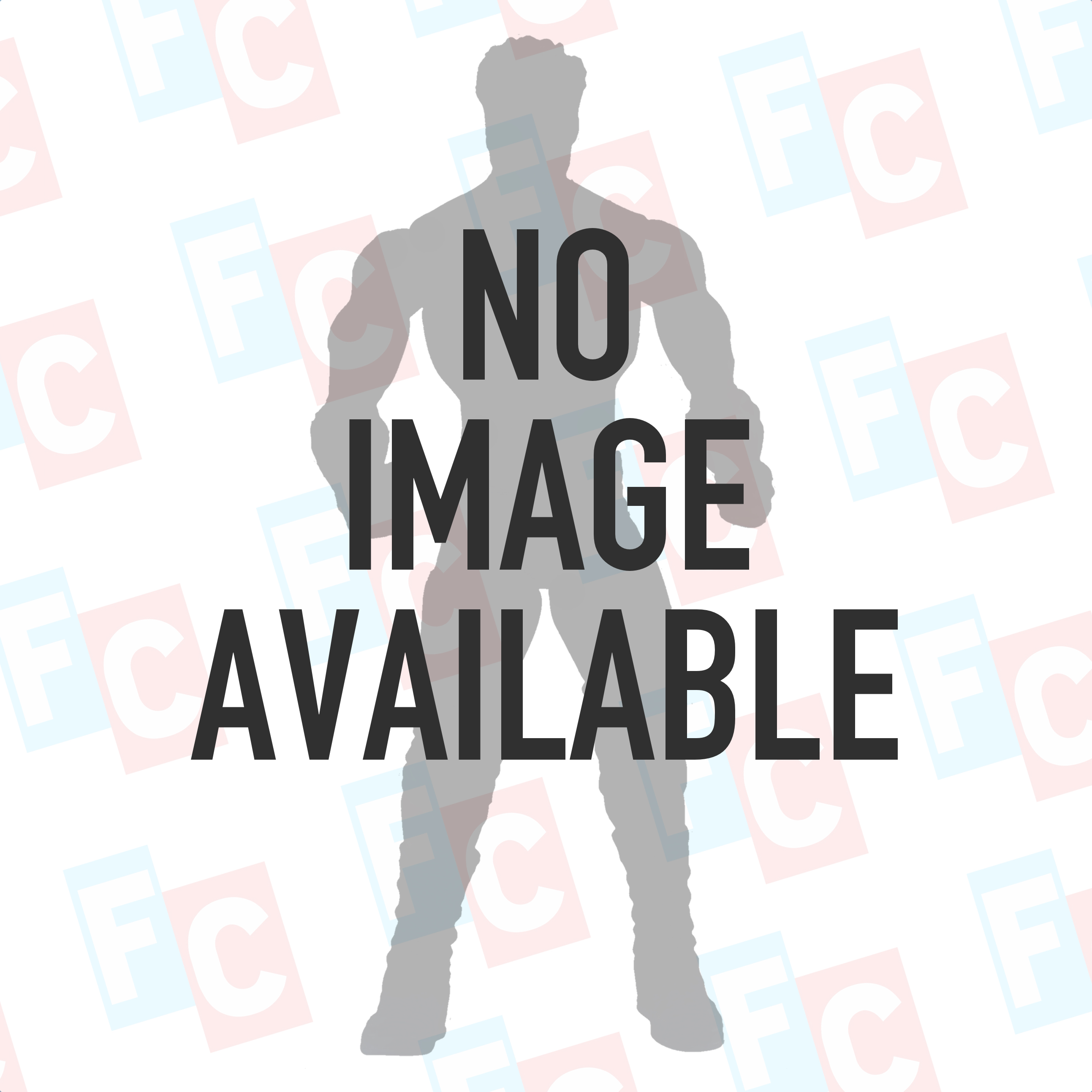