Super7's main figure line. Reaction Figures are done in the style of vintage toys from the late 1980's and early 1990s, modeled after the figures made famous by Kenner, with the same size, points of articulation, and packaging styles. The assortment under Super7 began in 2014 and is still active today.

In 2016, Reaction brought back familiar looking figures of a popular 80s movie in Alien! These figures were packed in multi-packs.

Figures of your favorite luchadores. Blue Demon Jr (and version with suit), Solar (also with suit), and Tinieblas Jr made up the first figures announced in 2019.

Figures based on the band Misfits artwork. Line started in 2017 with new releases still occurring.

Street Fighter must have entered the public domain! Yet another series, albeit a pretty dang cool one, includes: Blanka, Chun-Li, M. Bison, Ken, Ryu, and Zangief

Super7's Universal Monsters in the Reaction figure style for 2014 included Creature from the Black Lagoon (with exclusives), Dracula, Frankenstein, The Invisible Man, The Mummy (with exclusives), Phantom of the Opera, and Wolfman (With an NYCC exclusive).

Frankenstein (NYCC), Invisible Man (Entertainment Earth), and Wolfman (Toy Tokyo) were made in 2015.

Glow in the Dark Creature From The Black Lagoon (NYCC)

2018's solo Universal Monsters release was The Phantom Of The Opera

Creature from the Black Lagoon, Metaluna Mutant, The Mole People, Mummy, and Wolfman

Archie made a comeback in pop culture with Riverdale, so in a way its like two mainstream comebacks in one jampacked series! The vintage stylings of Kenner figures from the 80s and 90s paired with Archie Comics! Archie, Betty, Veronica, Jughead, and Reggie were made with this one series of figures.

The only way to acquire this action figure based on Agnostic Front's 1986 Cause for Alarm album art was to buy a new record, limited to 1500 pieces overall!

Breakin' figures were never made in 1984 when the film was made. Instead they were released in 2019, so if you were 10 in 1984 wishing for figures, you finally got your wish as a 45 year old young man. Ozone, Special K, and Turbo were made, along with a three pack of the same characters.

Papa Emeritu in a few different styles were released as part of the Ghost assortment. If you were hoping this was a Super7 figure assortment of Patrick Swayze's Ghost, please don't click this.

Heavy Metal figures were released in 2017, but they were all Lord of Light.

My Football Monster, and My Pet Monster were made by Super7.

All of Hellboy's friends and foes (I'm assuming) are here with Reaction's 2016 figure assortment. Abe Sapien, Hellboy, Liz Sherman, Lobster Johnson, and two multipacks were made.

The one and only figure announced for this series has officially been cancelled and was never manufactured.

Pee-Wee's Playhouse, a favorite of the 80s and 90s sees more plastic playable toys: Captain Carl, Chairry, Conky, Magic Screen, Pee-Wee, and Randy & Billy Baloney. Grab all of these by Super7 in 2020.

Planet of the Apes

Roddy Piper's cult classic They Live finally receives action figures, with the first wave including Female Ghoul and Male Ghoul, both each having two versions.

Transformers are made by another toy company when Super7 would have a shot with their first wave: Bumblebee, Jazz, Megatron, Optimus Prime, Soundwave, and Starscream.

Modern MLB players were made in the first wave of figures by Super7 in 2020, including baseball players like Massahiro Tanaka and Cody Bellinger.

Masters of the Universe

Masters of the Universe (Wave 2)

Masters of the Universe (Wave 3)

Masters of the Universe (Wave 4)

Masters of the Universe (Wave 5)

Masters of the Universe (SDCC) (GITD)

Collect all five! The Terminator, T800 Endoskeleton, T800 Terminator, Sarah Connor, and Kyle Reese were included in this 2013 ReAction series by Funko & Super7!

Back To The Future

Makers of figures and other toys. Founded in 2001 and has made for licenses such as Alien, Masters of the Universe, Star Wars, Hellboy, and others. 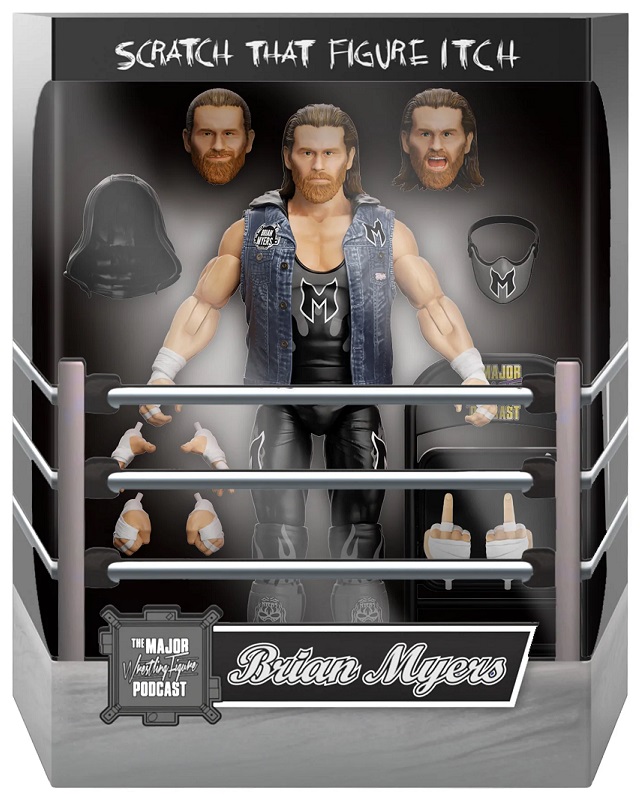 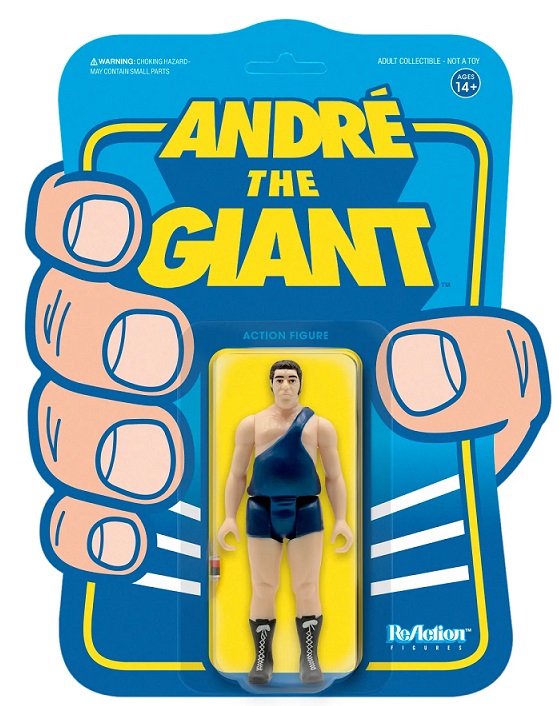 Super7's main figure line. Reaction Figures are done in the style of vintage toys from the late 1980's and early 1990s, modeled after the figures made famous by Kenner, with the same size, points of a...